Recently, Gigabyte has named SIE as System Integrator Spain, allowing us to have direct connections with the factory engineers right in origin.

SIE has thoroughly tested these manufacturer’s platforms, and besides having a very competitive price, we have realized that the IPMI 2.0 version is already highly evolved, allowing not only KVM over LAN, but even a bios remote updating, , allowing us to improve our equipment once it has been supplied to the customer, increasing the compatibility with the new Linus that eventually might be launched.

Gigabyte platform offer a big range of necesities to make our SIE LADON equipment, with the same quality and standard technical support 3 years on site 9×5 NBD. In special:

– HPC over GPU computing: 8 GPUs NVDIA TESLA K40 or K80 in only 2U, the most density solution in the market in this moment

– SIE LADON A, new serie based on ARM 64bits. Now, one processor ARM with 8 cores and 2,4 Ghz with until 128 GB RAM and 10GbaseX connectivity. After the summer, SIE will launch platforms with 2 ARM Cavium processors with 96 cores.

More information in our web: http://www.sie.es/en/noticias/gigabyte-sytem-integrator-spain/ 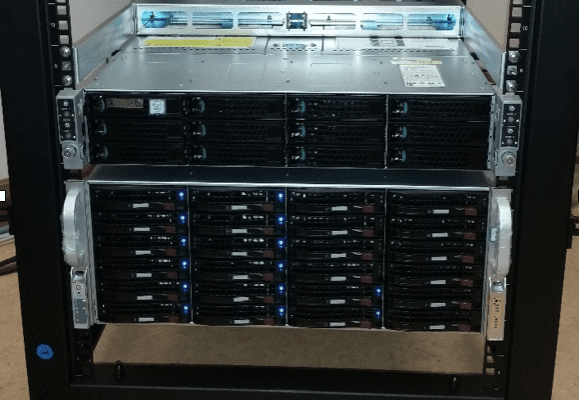 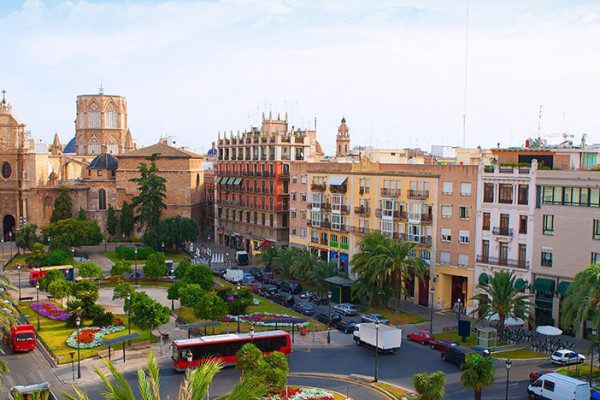