Increase Calculus performance in the Rovira i Virgili University

CLUSTER ONLY BASED ON AMD TECHNOLOGY

Yesterday, the technicians of “Sistemas Informaticos Europeos” increased the performance of Calculus of Sie Ladon cluster, such as the storage capacity of NAS which contain the storical information, both installed in the Rovira i Virgili University.

In the new instalation, we full the two rack of the customer. This cluster only included AMD Opteron technology processors. Before yesterday, the number of core were 180 cores. We added new 96 cores (AMD 6100 series) and the global number of cores are 276 cores now.

Our clusters are installed using the configuration which are devoloped between D. Enrique Lomba (RocaSolano Institute CSIC, goverment rearch) and our technical department. SIE signed the I+D agreement with CSIC 8 years ago and it have permited improving the Scientific Calculus systems. 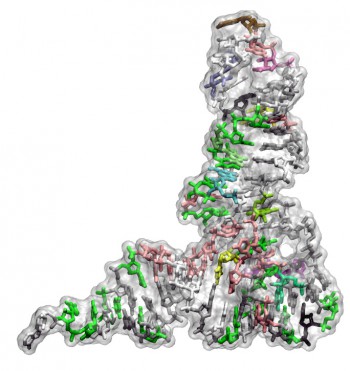 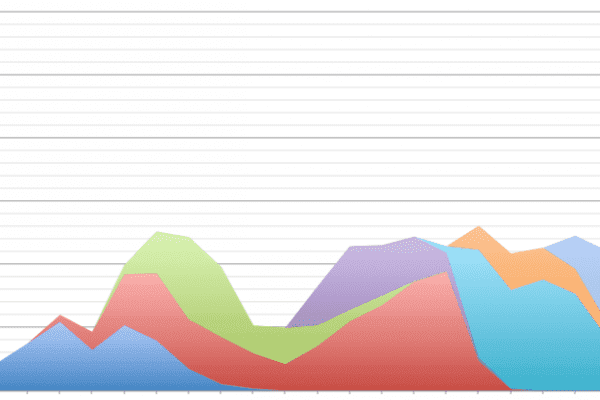